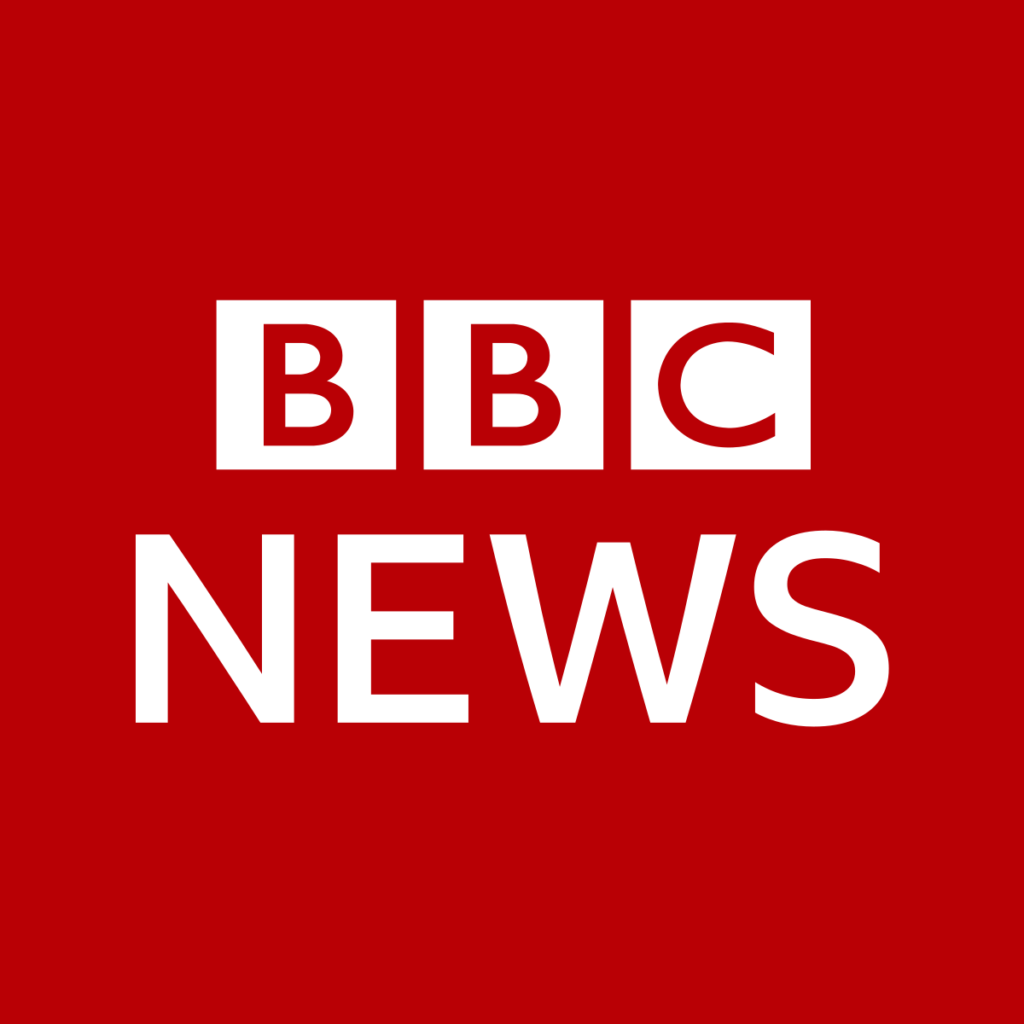 The Archbishop of Canterbury has led tributes from Kent to the Duke of Edinburgh.

The Most Reverend Justin Welby praised Prince Philip's "unfailing support" of the Queen and for being an "outstanding example of Christian service".

The Bishop of Dover Rose Hudson-Wilkin, who is also a chaplain to the Queen, said: "His was a life well lived".

Rochester Cathedral said its tenor bell would toll 99 times on Friday in tribute to the duke, who died aged 99.

His "fortitude" and commitment to serving others were an example that could provide inspiration as the world seeks to "recover and rebuild" from the pandemic, he said.

On the occasions he met the duke he had been "struck by his obvious joy at life, his enquiring mind and his ability to communicate to people from every background and walk of life," he said.

Dr Hudson-Wilkin said: "One cannot think of Her Majesty without thinking of the lifelong companionship they shared.

The bishop had led prayers at the wedding of Prince Harry and Meghan Markle in May 2018.

Across the county, flags were flown at half-mast at fire stations, council buildings and cathedrals.

The chairman of Kent County Council, Graham Gibbens, said the duke's "ease and good nature with the public" on visits to Kent would be remembered by many.

Folkestone and Hythe MP Damian Collins said Prince Philip "dedicated his life to the service of our country," adding: "The sorrow of the Royal Family will be shared around the world as we mark with respect the end of a great life."

Canterbury MP Rosie Duffield said it was "very hard to imagine what that loss must be like" for the Queen.