Brands need to call out social platforms on authenticity 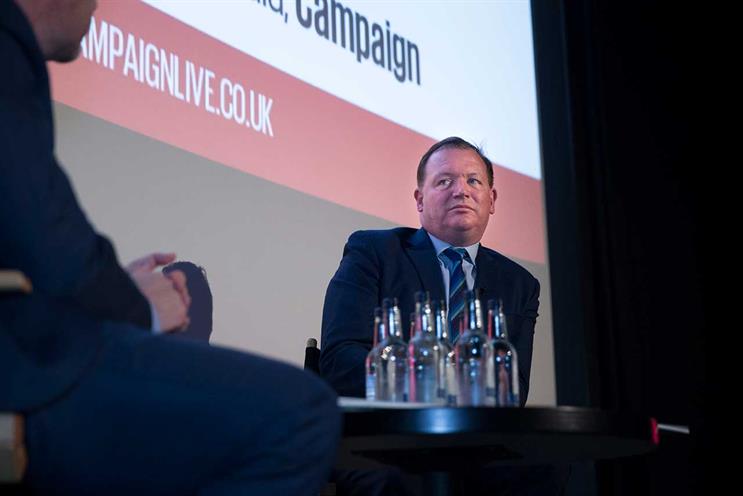 Article by Gurjit Degun, for Campaign, on 8 January 2020

Damian Collins, former chair of parliament's culture committee, has urged brands to call out social media platforms on the authenticity of the accounts that their content is being advertised against.

Speaking at the Campaign Breakfast Briefing event in London this morning, the MP for Folkestone and Hythe explained that the larger advertisers on Facebook have a "big say" on how the platform and its competitors behave when it comes to removing harmful content.

Collins said: "The challenge for brands is to challenge the platforms and say: ‘How can you verify your audience numbers? Facebook, you say about 5% of your accounts are fake and are being removed and you are constantly working on it – how robust are your numbers? Because, actually, if they’re not robust, are you misselling the audiences? What checks do you have to make sure my content – that is on a platform generated by users – doesn’t end up where I wouldn’t want it to be?’"

He added that since Marc Pritchard, Procter & Gamble’s chief brand officer, highlighted this issue three years ago, there hadn’t been much change on the platforms. Collins praised YouTube, however: "Certainly, YouTube has made a move to restrict ads on low-subscription accounts, which are more likely to have problematic content, and that was the right step."

Collins, who was being interviewed by Campaign global head of media Gideon Spanier, kicked off the session by arguing that over the past 15 to 20 years social platforms have largely been given a "free pass" on the content that they are curating for users. However, the government is working to change this.

In December, the Competition & Markets Authority, which has been investigating Google and Facebook's dominance of the UK digital ad market, said that it sees a "strong argument" to create a watchdog for the industry.

Collins also argued that freedom of speech was not the same as "freedom of reach". For example, a local radio station needs a licence from Ofcom even though it is only reaching tens of thousands of people, whereas a YouTube channel can reach millions. This, he said, doesn’t mean that every YouTube channel should be regulated in the same way as BBC Two, but there should be a balance.

He explained: "We’ve grown up in an environment where we created all sorts of rules and regulations for broadcasting, as broadcasters had this power to reach people in their homes with content they weren’t pre-screening – and with that power came great responsibility.

"We created a regulation framework to make people responsible about how they use that power but, actually, for a lot of content, how relevant is that to the digital age?"