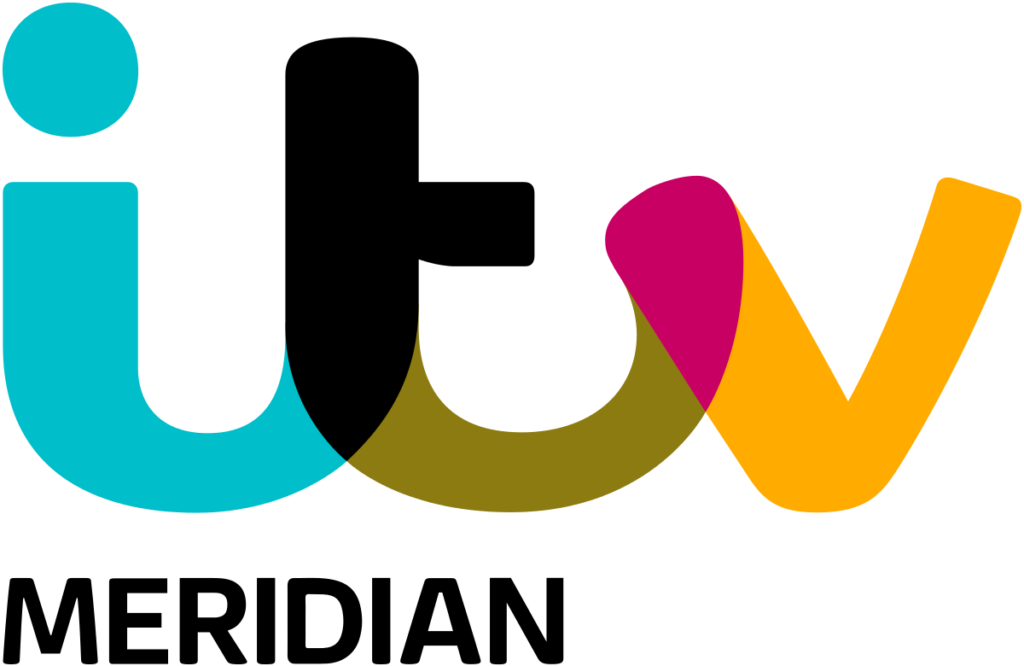 Hundreds of staff will continue to work at the South East’s only nuclear power plant ‘for decades’, according to the station’s director.

That’s despite a decision not to resume electricity generation at Dungeness B, which has been undergoing maintenance since 2018.

Defects found in components scuppered plans to restart the two advanced gas-cooled reactors, which had been scheduled to keep running until 2028.

EDF’s John Benn, station director, told ITV News Meridian it had been a “disappointing decision” for everyone at the plant after they’d worked for “more than 1,000 days to try to return it to service”.

But he confirmed that the next stage of the power station’s lifecycle would still involve the “majority” of the 700-strong workforce, with defuelling taking up to a decade, before several more stages of decommissioning after that.

Dungeness A was the first nuclear power station to open on the site, on the Romney Marsh in Kent, in 1965, before Dungeness B came online almost 20 years later.

It is a unique design, which caused problems in its earlier years, and means the removal of the reactors’ fuel will be a more complex process than at some other nuclear sites.

“During normal operation we would routinely take the reactors offline, remove some of the used fuel out of core and put new fuel in”, explains Mr Benn. “So defuelling is just the first part of that process, but this time we don’t replace the fuel... we use a special plug on top of the reactor.”

The station’s huge fuelling machine will be used to extract the spent fuel, which is then transported by rail to a storage facility in Sellafield, Cumbria.

The GMB union say they were “shocked” by the early decommissioning decision but have reached an agreement with the operator and hope many staff will continue their careers in the industry.

Procurement engineer Brandon Law has worked at Dungeness B since joining as an apprentice in 2017. “Leaving school I knew I wanted to join somewhere where I could do engineering, science based, but I never saw myself as a nuclear engineer.”

Despite the change in direction for the station, he’s confident he’ll have a job here for many years to come. “Things on site need to be maintained and new bits of plant will need to be introduced. There will be a constant feed of new things that’ll need to be installed on site, so my role won’t change too much.”

Local MP for Folkestone and Hythe, Damian Collins, is optimistic there could be a new nuclear future for Dungeness and is pinning his hopes on a new generation of small modular reactors. “This is a technology that  already exists. The consortium of companies, led by Rolls-Royce, which have developed them is looking to get them licenced by the government and I believe the first reactors could be deployed by 2031. They’re most likely to be used at existing nuclear sites where the infrastructure is there to support them.”

Dungeness A entered the decommissioning phase in 2006, with the turbine hall demolished in 2015. Defueling is expected to begin at Dungeness B within the next two years, once EDF’s plans have been approved by regulators.