Irish Times: Lloyd George came around to the idea a truce and talks were better than no talks at all 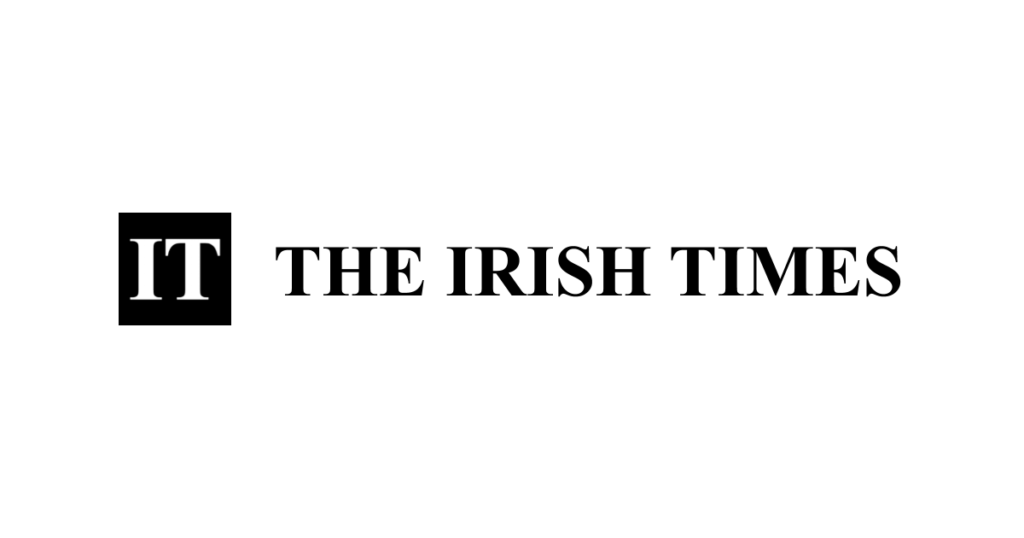 Article written for the Irish Times - published 25 May 2021

At Euston Station on the morning of November 26th, 1920, nine gun carriages each bearing a coffin covered in the Union flag were escorted to Westminster by soldiers from the Guards regiments and an armed detachment from the Auxiliary Royal Irish Constabulary, the “Black and Tans”.

This procession through London streets lined with mourners was, according to the New York Times, “a great military display, the most imposing seen in London since the [world] war”. It marked the return home of the bodies of British intelligence agents who had been assassinated in Dublin five days previously by the Irish Republican Army, under the orders of Michael Collins.

The funeral of six of the men would be conducted at Westminster Abbey, and for the three Catholics their service would be held at nearby Westminster Cathedral.

Field Marshall Sir Henry Wilson, the chief of the Imperial General Staff, who attended the service at the Abbey, noted in his diary that it was “a most pitiful sight”.

When the prime minister David Lloyd George walked up the aisle behind the coffins, along with the war secretary Winston Churchill and Hamar Greenwood, the chief secretary for Ireland, Wilson recalled “I wondered they did not hide their heads in shame”.

The British press had condemned the attack on these men, but there was also criticism of the actions of the British security forces in Ireland, with the Times reporting, “an army already perilously indisciplined, and a police force avowedly beyond control, have defiled, by heinous acts, the reputation of England…who can doubt that the strength of the Irish executive would in this grave emergency be 10 times greater had its record entitled it to appeal for the moral support of all those Irishmen to whom murder is an abomination”.

The funeral of the intelligence officers also shared an appalling symmetry with the procession from Southwark Cathedral to Euston Station the month before to mark the return to Ireland of the body of the Lord Mayor of Cork, Terence MacSwiney, a playwright, author and Sinn Féin politician, who had died on October 25th following a hunger strike in Brixton prison.

The Times recorded that those who “stood in those two crowds and heard and saw what passed among them, could help but hope, and even believe, that if nothing else at least the mingled tears of the English and Irish peoples might do what legislation and violence have failed to achieve”.

Were the affairs of England and Ireland to be marked by these mournful journeys, east and west along the Euston Road?

This was the dilemma faced by Lloyd George and the British government at the end of 1920. They could continue to hunt down the “murder gang” as the prime minister called the IRA, but at what cost and over how long? The best estimate of the government was that even with an escalation of troops in Ireland, as men like Henry Wilson advocated, it could take at least a year to restore order.

In the meantime there was growing concern about the situation in Ireland at home and internationally, particularly in the United States, where there was considerable criticism of British policy.

On December 10th, 1920, Hamar Greenwood told the House of Commons that the government was prepared to offer a truce if the Irish republicans would surrender their arms. Such terms were unacceptable, but over the following six months Lloyd George clearly came around to the idea that a truce and talks, even without disarmament, were better than no talks at all.

As a Welshman Lloyd George had a different perspective to the problems of Ireland. As a new MP in the House of Commons in 1890, he admired the way the Irish MPs, led by Charles Stewart Parnell, had organised themselves to promote the interests of their nation. Lloyd George had been an outspoken critic of government policy during the Boer War, recognising the rights of a small independent nation against the interests of the British empire.

Indeed, in 1921 he even sought the aid of the South African leader, Jan Smuts, to mediate between the representatives of the Irish Republic and the British government. In a decisive intervention it was Smuts who warned at a meeting of the cabinet at 10 Downing Street on June 14th that the situation in Ireland was “an unmeasured calamity; it is in negation of all the principles of government which we have professed as the basis of empire, and it must more and more tend to poison both our empire relations and our foreign relations”.

Eight days later King George V gave a speech to open the new devolved parliament for Northern Ireland, where he called for “all Irishmen to pause, to stretch out the hand of forbearance and conciliation, to forgive and forget”.

On July 9th the truce was agreed, and with it the start of the talks that would ultimately lead to the signing of the Treaty on December 6th that created the Irish Free State.

Lloyd George had supported home rule for Ireland, but within the empire. He saw Ireland, as he told Eamon De Valera when they first met, as part of a “sisterhood of free nations” that existed together within the framework of the British empire. He was also constrained by the Conservative members of his coalition government, and no treaty could pass through the House of Commons without their support.

The partition of Ireland, and the establishment of the principle that Northern Ireland could chose its own home rule, separate from the South, was a political necessity on the British side during the negotiations. As too was the idea that Ireland could be a republic in all but name, but would still need to recognise the king as head of state.

The treaty negotiations brought Lloyd George face to face with another cottage-bred man in the form of Michael Collins, but he was not seduced by the Welshman’s charms: “He is all comradely, all craft and wiliness –all arm around the shoulder…not long ago he would have had me joyfully at the rope end”.

Whereas Lloyd George believed the Irishman to be “vivacious... highly strung, impulsive, but passing readily from gaiety to grimness and back again...full of fascination and charm – but also of dangerous fire”.

The final settlement ultimately required a masterful balancing act by the prime minister between the conflicting interests of Irish nationalists, a Conservative Party that had opposed home rule, and the Ulster unionists. The Treaty, creating the Irish Free State but preserving six Northern counties in Ulster within the United Kingdom, was seen as a temporary solution, but remains fixed to this day.

The press baron Lord Beaverbrook noted of Lloyd George that “the achievement of the Irish Treaty revealed in full what it was that LG possessed which other men lacked, in the understanding of human nature, in the art of tenacious negotiation, to a degree which few men in history have exhibited. If one way closed, he opened up another; he was, in the words of one of his friends, who presented him with a lovely piece of silver to mark the signing of the Treaty, ‘the solver of the insoluble’.”

The British government was distracted at this time by the redrawing of the boundaries of the nations of Europe and the Middle East following the first World War, and the rise of other forces for national independence within the empire, particularly in Egypt. The policy towards Ireland clearly sits alongside other issues Britain was contending with at that time.

However, the tragedy and loss of the years of the War of Independence were undoubtedly made worse by a failure in London to recognise the passionate intensity for independence that had grown in the “vivid faces” of many Irish men and women since the Easter Rising of 1916.

The principles behind the 1921 Treaty, imperfect though it was, were based on the idea that government on the island of Ireland had to be based on the consent of the people. At the UK general election of 1918 the people of what became the Irish Free State had clearly shown their desire for independence. The majority in Northern Ireland, equally demonstrated through the ballot box, their desire to remain within the UK.

That principle of consent, that was central to the 1998 Good Friday Agreement, must also remain at the heart of our efforts for peace and good governance in the future.