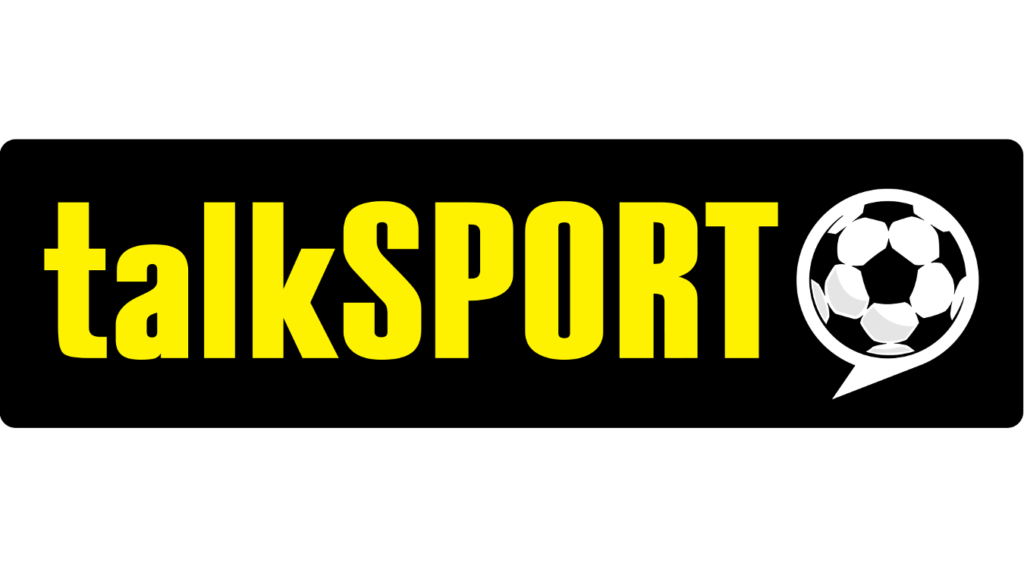 The #LetFansIn campaign has received the backing of MP Damian Collins, who has questioned the Government’s decision to not yet allow supporters back into stadiums.

talkSPORT are backing the campaign to allow supporters to safely return to football grounds, with well over 100,000 people already signing a petition to force a discussion in parliament.

And it appears we already have a supporter in the commons, with Collins – the former chair of the Digital, Culture, Media and Sports Select Committee – admitting the future of the lower levels of the game are in jeopardy if clubs don’t welcome fans back soon.

It has been predicted playing behind closed doors could continue for at least six months, after the recent rise in COVID-19 cases across the country.

That would see many clubs lower down the leagues facing financial ruin, with plans for turnstiles to re-open on a limited bases from October 1 being put on hold.

talkSPORT host Adrian Durham has this week sent a passionate plea to ‘let fans in’, with the Premier League, English Football League and Football Association joining forces to call on the Government to allow supporters to return after months of watching from our living rooms.

And Collins has questioned why football supporters are still banned from stadiums, while the Royal Albert Hall have announced their plans for concerts to return in the coming months.

The London venue is planning to let up to 2,500 audience members back in their famous auditorium for their upcoming Christmas concert series.

And Collins says it makes no sense why going to football games still isn’t allowed, especially since it’s outside.

“I totally get the frustration people feel, it’s the inconsistency,” the MP said on Wednesday’s talkSPORT Breakfast.

“Why is it that the Albert Hall is selling tickets for up to 3,000 [sic] to see a concert but you can’t get 3,000 people in Wembley Stadium?

“It seems to be one rule for one sector and something different for football, and we need to get this sorted out.

“As a football fan myself, I want to be back to watching football in grounds. It’s going to be a different sort of experience, people would have to come into the ground in a staggered process.

“But we know coronavirus doesn’t spread as effectively in outdoor settings, so that’s why I think we should be looking to do more to see how can get fans back into grounds, gradually increasing those numbers.

“I would like to know what the explanation is. I know the concern with grounds is the concourses, getting people in and out and toilet facilities, things like that, because spacing fans out within the ground would not be too difficult.

“But there’s not a lot of space in and around the Royal Albert Hall either, so I’d be interested to know how you can manage 3,000 [sic] people going in there, but you can’t manage a similar number in a big football stadium.

“Obviously the Government’s motivation is public health; we know the virus is increasing, it’s spread again and we’ve got to keep control of those numbers

“The motivation is wanting to keep people safe.

“But it’s really important we get fans back into grounds, both for the wellbeing of fans themselves who have missed it so much, but also the clubs.

“Particularly in the Football League, clubs are really struggling now because of the loss of matchday revenue. The current situation is unsustainable.”