The Spectator: Putin’s ‘Black PR’ has arrived in Britain 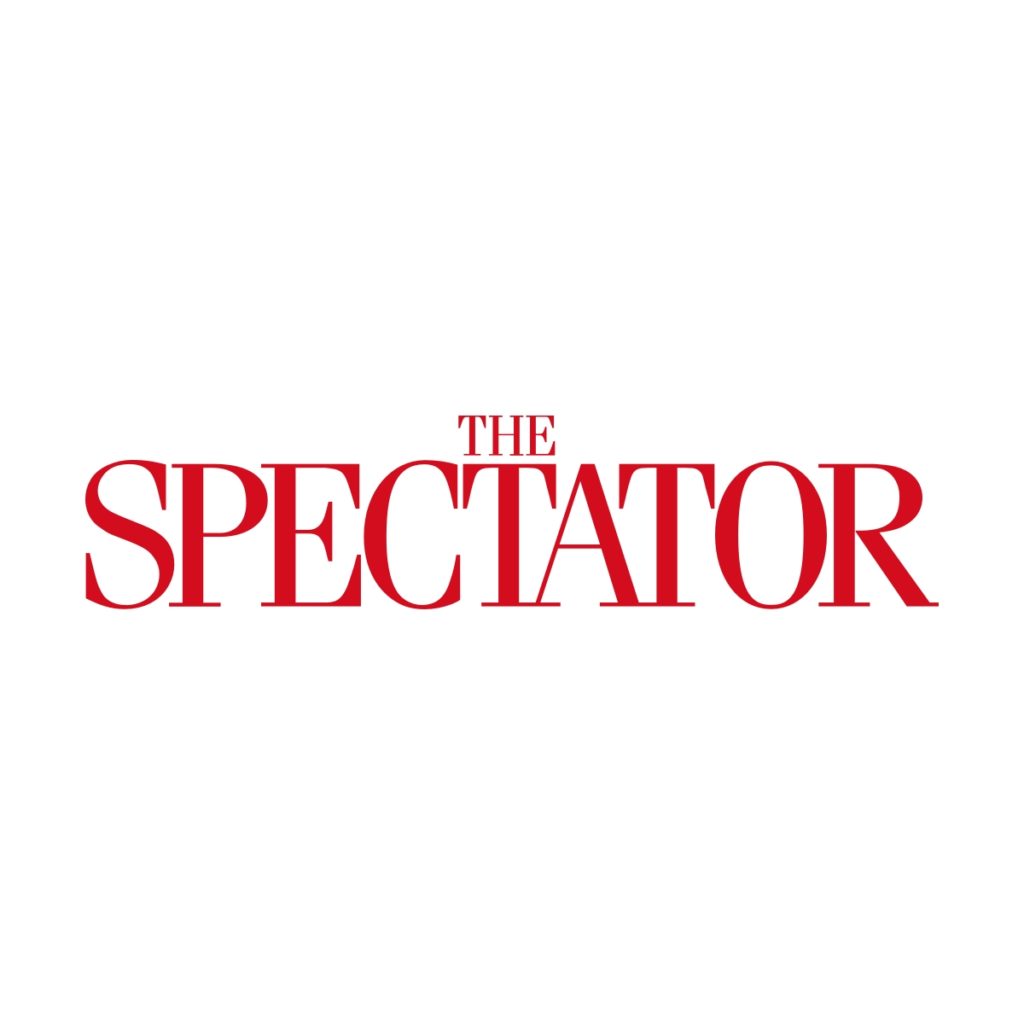 Article by Andrew Foxall for the Spectator - published 14 August 2020

Christopher Steele, the author of the (in)famous Trump dossier, is right to say Britain has been ‘behind the curve’ when it comes to combating the threat posed by Russia. The UK’s political parties are being targeted by the Kremlin, he told Tory MP Damian Collins on his ‘Infotagion’ podcast, in a bid ‘to create great polarity, great partisanship, and divisions within political life’. But while dodgy donations and cyber-hacking of our parties has been well covered, Steele also touched on a lesser-know but equally malign influence Russia is playing in Britain.

‘Black PR,’ he said, has ‘grown and spread like a contagion’ from Russia ‘out into Western Europe, and into the Western world and Western democracies.’ Black PR emerged in Russia in the 1990s and, broadly put, describes the practices that were associated with the introduction of competitive (if not democratic) elections there. Waged by political consultants – or so-called ‘political technologists’ – black PR made use of kompromat (compromising material), character assassination, fake news, blackmail, the manipulation of public opinion, and a myriad of other questionable practices. It was intended to advantage the political technologists’ clients, who were frequently candidates in local, regional, and federal elections. Whatever it did, however, black PR stretched the country’s ethical, moral, and legal boundaries to their limits – often redrawing them in the process.

Some of the political technologists’ first clients were actually modernisers; those individuals who believed Russia had to progress as quickly as possible, and who claimed – publicly, at least – that the country should seek to reform along Western lines. But since he came to power in 2000, Vladimir Putin has centralised and systematised these practices in the Kremlin. He has taken control of opposition groups, ideologies, and movements, bringing so-called ‘opposition’ political parties under the Kremlin’s control. All of this has been part of the effort to convince Russians there is no alternative to Putin, who also just happens to be their saviour.

This work was led by Vladislav Surkov. Surkov was one of the original political technologists, working for the oligarchs Mikhail Khodorkovsky and Boris Berezovsky throughout the 1990s. In 1999, however, Surkov joined the Kremlin. Soon after, Putin forced Berezovsky into exile and jailed Khodorkovsky, and Surkov helped run the PR campaign. For almost two decades, Surkov coordinated the Kremlin’s activities, first as deputy head of the presidential administration and later deputy prime minister, and then as Putin’s personal advisor.

As Putin gradually hollowed-out and then removed competitive elections – as part of the process of creating what Surkov called a system of ‘managed democracy’ – political technologists moved from politics to business to ply their trade. At the same time, Russia’s authorities and regime insiders began to use a host of black PR-style tactics – such as fake news, kompromat, bribery, forgery, corruption, and intimidation – to steal companies from their legal owners, a practice known as reiderstvo (corporate raiding). As a result, black PR is now, to use Steele’s language, ‘a feature of Russian business life and business life associated with Russian actors.’

Take the Russian state’s illegal dismemberment of Khodorkovsky’s Yukos energy company in the early 2000s (for which a Dutch court has ordered the Russian state to pay US$50 billion (£38 billion) in compensation to the company’s shareholders). Or the treatment meted out by regime insiders to the owners of TogliattiAzot (Toaz), one of the world’s largest fertiliser producers, since the early 2010s; or the Bitkov family, former owners of North-West Timer Company, which was once one of the most successful paper-producing companies in Russia. All involved concerted black PR campaigns by state and non-state actors to discredit and damage the reputations of the individuals involved.

Steele described black PR as having ‘bled’ into the UK through the Kremlin’s disinformation and misinformation campaigns, and as part of the ‘information laundering’ process. It is most obvious in the media and on social media, but it also appears in due diligence reports, corporate intelligence investigations, litigation, arbitration, and court submissions, including – but not only – as part of the hundreds of Russian commercial disputes that are heard before London’s courts annually.

Black PR is a central aspect of the Kremlin’s subversive influence operations in the West. As well as threatening to penetrate our institutions and subvert our processes, it threatens to undermine the rule of law itself.

Dr Andrew Foxall is Director of the Russia and Eurasia Studies Centre at the Henry Jackson Society, the London-based international affairs think tank