I grew up in a family that, like most, was not very political, but believed in the value of a good education, and that if you work hard and do your best there should be no limit to what you can achieve. That’s why I got involved in politics, because I believe everyone should have the chance to achieve what they want in life.

I was born in Northampton in 1974. My wife Sarah and I have two children - a daughter, Claudia, and a son, Hugo - and we live in Elham and in London.

I grew up in Herefordshire and was educated at St. Mary’s High School in Lugwardine, then studied for my A levels at Belmont Abbey School, Hereford. I graduated in Modern History from St Benet’s Hall, University of Oxford in 1996. In 1995 I was President of the Oxford University Conservative Association.

After university I joined Conservative Central Office in 1996, working in the Conservative Research Department and then in the Press Office. I then went on to work in the advertising and communications industries, at M&C Saatchi from 1999 to 2008 and Lexington Communications from 2008 to 2010.

During the Coalition Government, I served as a Parliamentary Private Secretary twice: to the Secretary of State for Northern Ireland from 2012 to 2014, and then to the Foreign Secretary from 2014 to 2015.

From 2016 to 2019 I was Chair of the House of Commons Digital, Culture, Media and Sport Select Committee, having previously served as a member. In this role I led the Committee’s inquiries into doping in sport, disinformation and fake news, football governance, reality TV, homophobia in sport, and addictive and immersive technologies. I now Chair the Joint Committee on the Draft Online Safety Bill, working with Members of the House of Commons and House of Lords to scrutinise the government's plans to regulate social media.

In addition to my work in Parliament, I am a trustee of the Shepway Sports Trust, the Folkestone Youth Project, and am Chairman of Step Short, a heritage charity working to commemorate Folkestone’s role in the First World War. On 4 August 2014 HRH Prince Harry of Wales opened the Step Short Memorial Arch in Folkestone to commemorate the centenary of the outbreak of the War, and the memory of the ten million journeys by servicemen through the town between 1914 and 1919. I also chair the Conservative Arts and Creative Industries Network.

Outside of politics, I'm a keen sports fan, a lifelong supporter of Manchester United, and a member of the MCC. My first book, ‘Charmed Life, the phenomenal world of Philip Sassoon’, was published by HarperCollins in 2016. 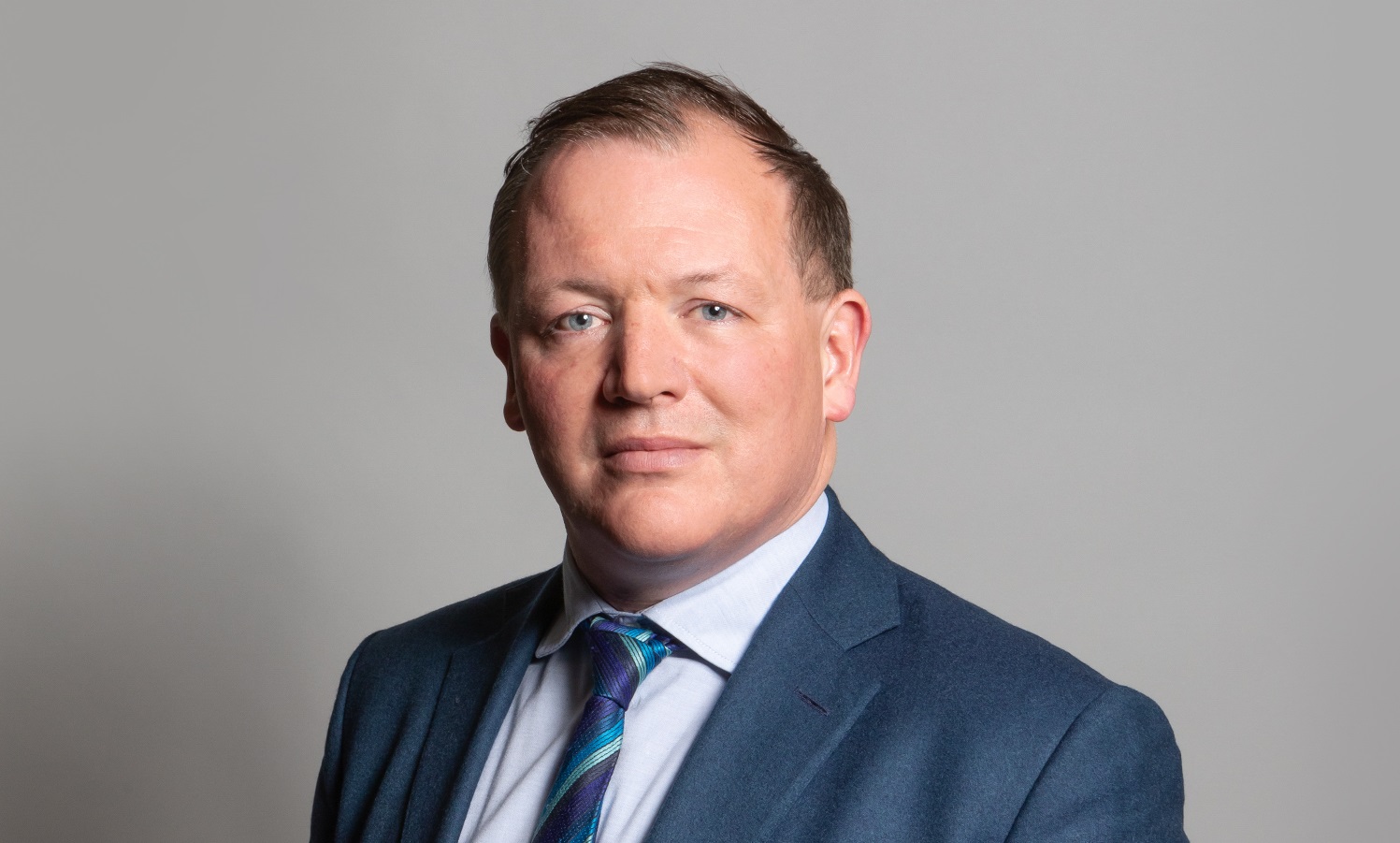 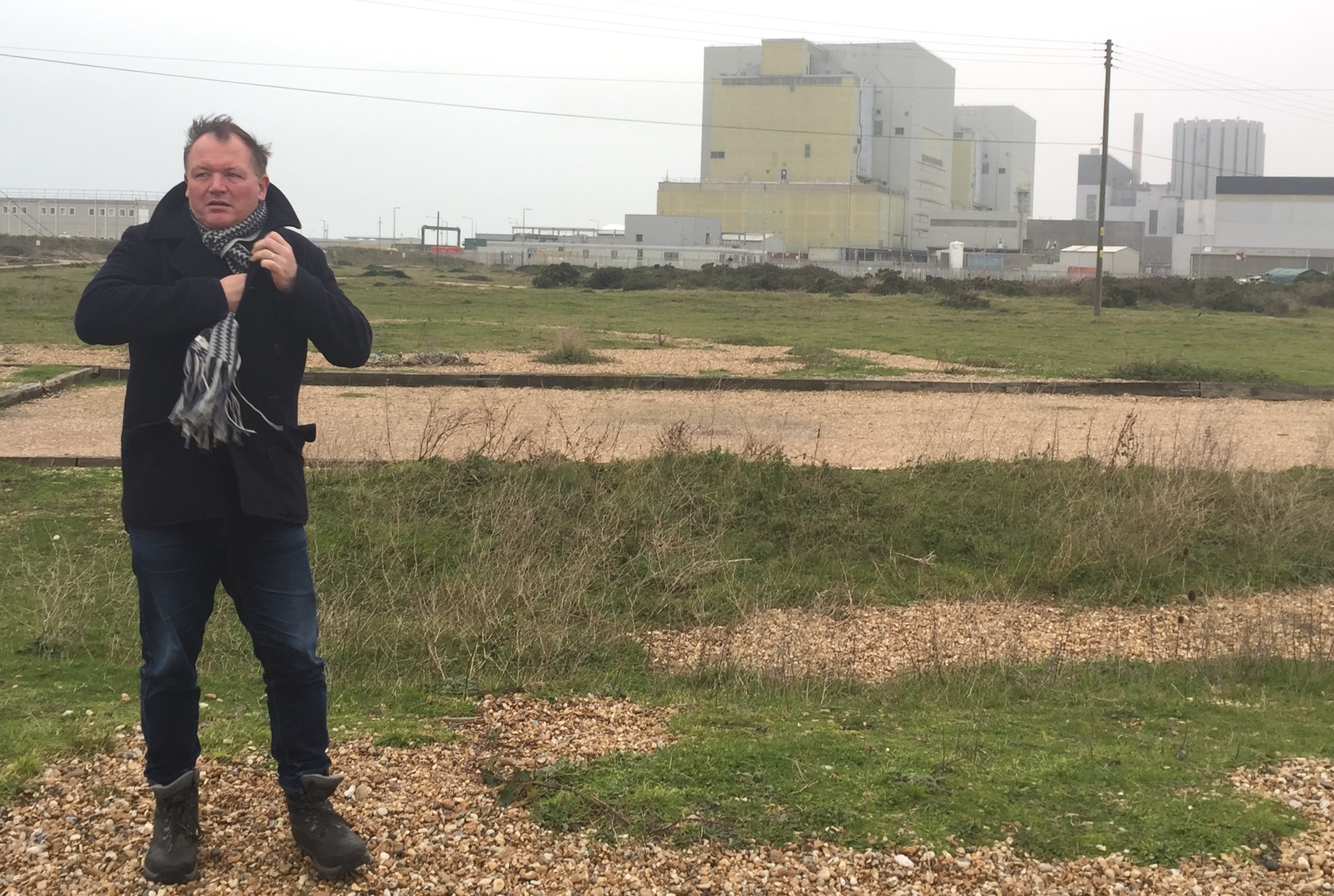 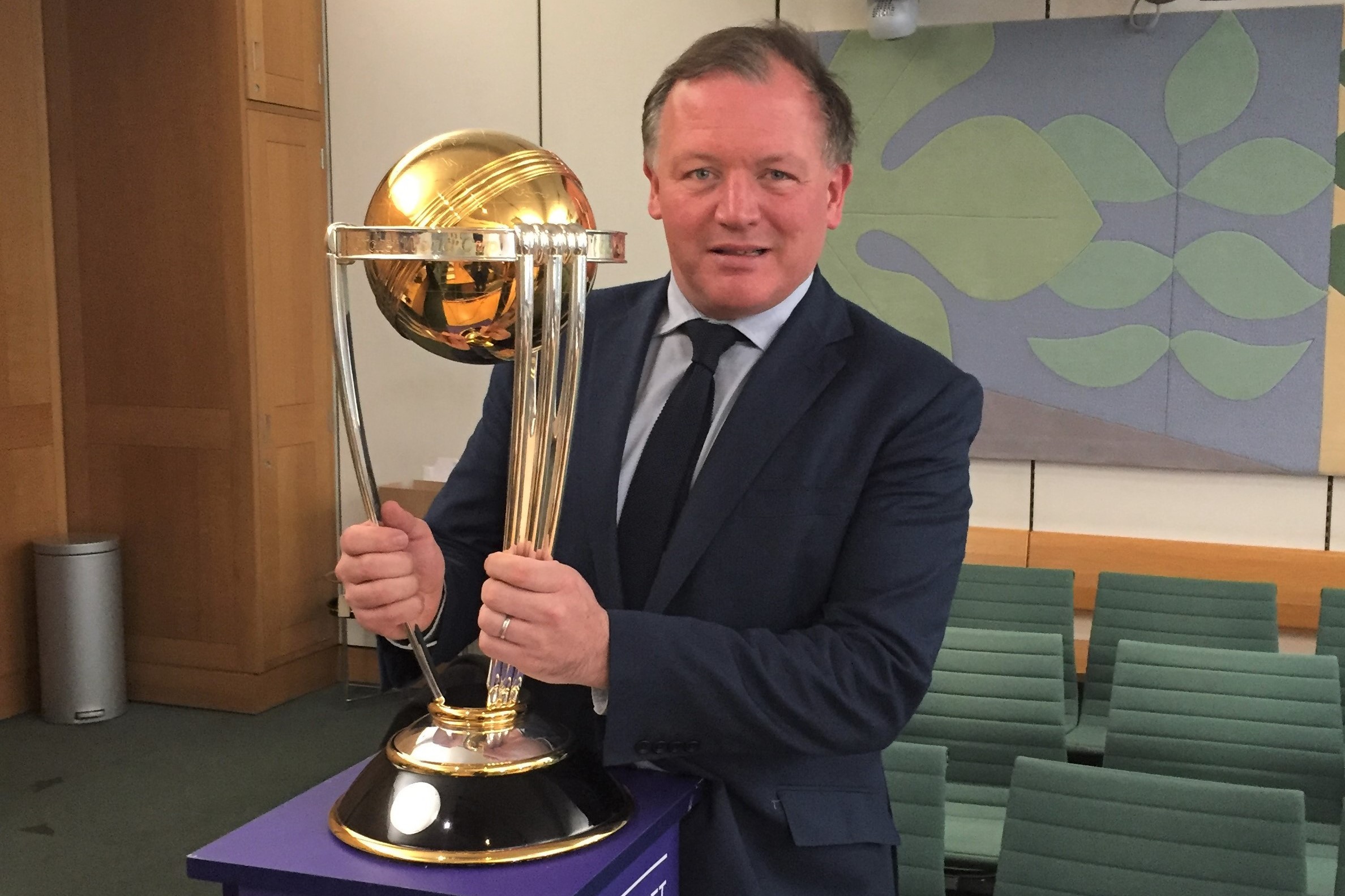 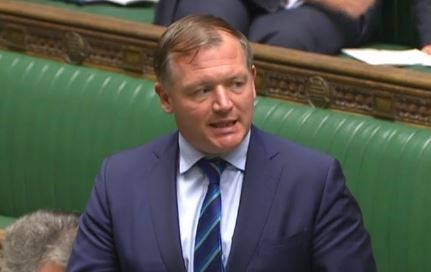