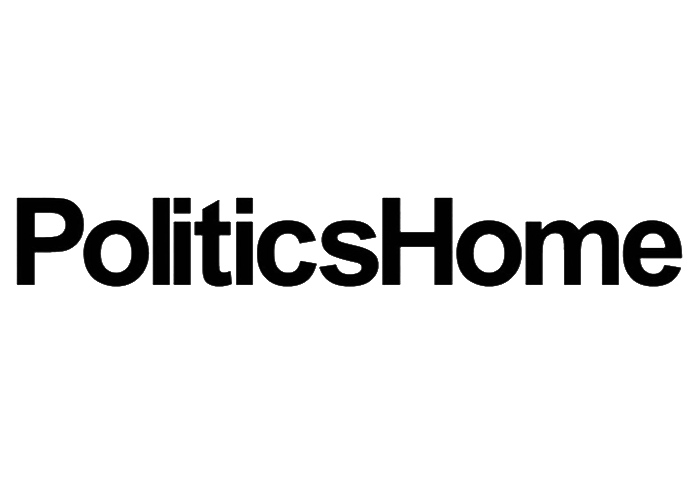 We face new threats every day from the digital world, disinformation and fake news to dark ads and financial loopholes. As the Electoral Commission turns 20, we must make sure it’s fit to face the challenges of the future.

If a week is a long time in politics, then twenty years is a lifetime. The world of politics was a very different place back in 2000, especially when it came to our election laws.

The country had seen a number of scandals throughout the 1990s – with stories of major foreign donations to parties, and campaigners exploiting legal loopholes when accepting donations. With parties not even required to report gifts, it was a recipe for distrust and allegations of corruption. Much of our politics and campaigning remained unregulated and open to exploitation.

Voters had grown tired of the sleaze and politicians knew that if things didn’t change the damage to trust in our politics would be difficult to restore. The Political Parties, Elections and Referendums Act, written into law two decades ago this week, set up clear rules on donations, spending and campaigning for the first time. It also established the Electoral Commission – the first independent electoral regulator in the UK.

It was, and remains, the most significant modernisation of the system since the Victorian era. It was clear to ensure our elections remained free and fair and went to the core of questions about voters’ influence in the face of special interests.

Transparent and trusted democratic process are the cornerstone of any democracy. But they should never be taken for granted. If we do, trust can be eroded irreparably.

Two decades on, it is vital we revisit our electoral processes. The nature of our politics and campaigns are constantly evolving and so must our election laws.

Back in 2000, just 30% of people had access to the internet at home. Now campaigners spend millions on largely unregulated digital campaigning that flows freely into almost every household. You only have to look at the news to see that we face new threats every day from the digital world, disinformation and fake news to dark ads and financial loopholes.

As the chair of the APPG on Electoral Campaigning Transparency, and the former chair of the DCMS Select-Committee, we’ve made clear that action must be taken to ensure the integrity of our electoral process, just as those who supported PPERA did twenty years ago.

Today, our politics faces threats that we would never have imagined back then. In a time before social media, before Facebook and Twitter had even been thought of - our analogue laws fit the challenge we faced. But now, when a voter is more likely to see a digital ad than pick up a leaflet, our rules are sadly out of date.

Our election watchdog has one hand tied behind its back. Whereas the Electoral Commission has the power to regulate physical campaign material, online campaigning remains an unregulated free for all that all too often leaves voters left in the dark as to who is behind the content they see.

It can no longer be the case that online adverts are free from oversight – we must close the loopholes that allow the origins of online ads to go unidentified by extending imprints to online material.

The government has committed to extending imprints, but there’s currently no timeline for the policy. We know it’s possible - Scotland will introduce digital imprints on the 7th December. But this is only the start of the reforms we need to see, as the APPG, DCMS committee and democracy organisations have made clear. The APPG’s Defending our Democracy in the Digital Age report set out 20 recommendations, including giving the Electoral Commission more powers to monitor, fine and, if necessary, prosecute law-breakers.

We must update our election laws to face the challenges of the digital age and make sure our politics is secure for the next two decades and beyond. Trust in politics is at rock bottom – we need to tackle dirty money and dodgy data in politics to start to deal with that.

Calls for the Electoral Commission to be scrapped are deeply concerning. It needs empowered in the same way our data watchdog has been as big data becomes more influential in our lives.

Our independent regulator has played a vital role since it was established, ending the stories of untraceable cash handed over that we saw before. Now, twenty years later, it must be given the tools it needs to safeguard us from new challenges - and properly defend our democracy in the digital age.