Kentish Express: MP welcomes plans to bring in the Navy 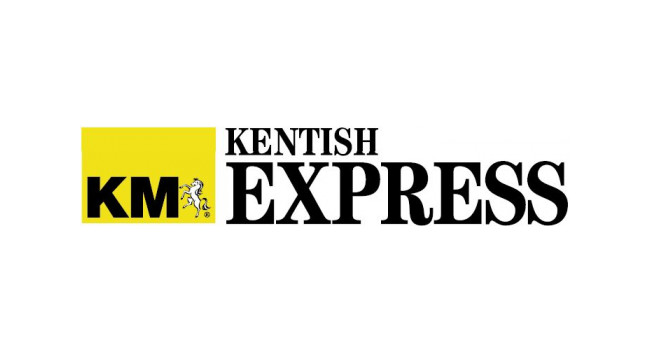 The district's MP has backed plans to put the Navy in charge of reducing the number of asylum seekers reaching UK shores in small boats.

It is claimed that some people crossing the Channel could also be sent to resettle in Africa, as part of Prime Minister Boris Johnson's new strategy.

The plan to give the Royal Navy "primacy" over all government-run boats operating in the Channel from this month was revealed earlier this week.

Asylum seekers would be escorted ashore, where they would then be processed at new "migrant hubs".

The focus is said to instead be upon ensuring asylum seekers cannot reach the UK's shores illegally without the government's knowledge.

The Times also claims Home Secretary Priti Patel and Foreign Secretary Liz Truss are in talks about "outsourcing" UK asylum claims to countries such as Ghana and Rwanda.

It says: "Under the plans the government would fly hundreds of asylum seekers abroad for processing and settlement.

"Ministers are willing to pay hundreds of millions of pounds a year to any nation willing to take up its offer, although none has done so."

The resettlement plan would aim to deter people from reaching the UK, in a bid to settle here.

But some are concerned the prospect of being "escorted" to shore by the military could incentivise people to make the perilous Channel crossing.

Currently, the vast majority of boats attempting to reach the UK are intercepted by agencies such as Border Force and the RNLI before reaching the coast.

Government sources said that putting the Navy in charge of operations in the Channel would allow the Home Office and Border Force to focus upon more long-term plans to reduce crossings.

The proposal has been condemned by charities supporting asylum seekers and political opponents.

Kay Marsh, from Dover-based Samphire, described deployment of the military as "both worrying and infuriating".

But Folkestone and Hythe MP Damian Collins said: "It is important that policy evolves with the situation and although plans are still being finalised, there are two immediate benefits from this development.

"These are improved coordination and use of intelligence to detect vessels attempting to cross the Channel. Having an experienced naval officer as a single point of contact coordinating government vessels will ensure a more joined-up approach when preventing and encountering crossings, and the state-of-the-art surveillance resources possessed by the military have the potential to make operations more effective."

It remains unclear what tactics the Navy will use to prevent people making the crossings.

Meanwhile, sonic weapons have also been considered as a way of deterring people seeking asylum from crossing the Channel, it has been reported.

The controversial tactic - an eardrum-shattering sound cannon - has been tested in Greece at its border with Turkey.

They are designed for long-range communications but can generate noise equivalent to a jet engine and have been used in the US for crowd control.

According to Sky, Downing Street policy experts called for them to be used in the Channel but the request was turned down by the Home Office.