Evening Standard: Minister will talk to Spurs about ‘monkey chants’ at Chelsea game 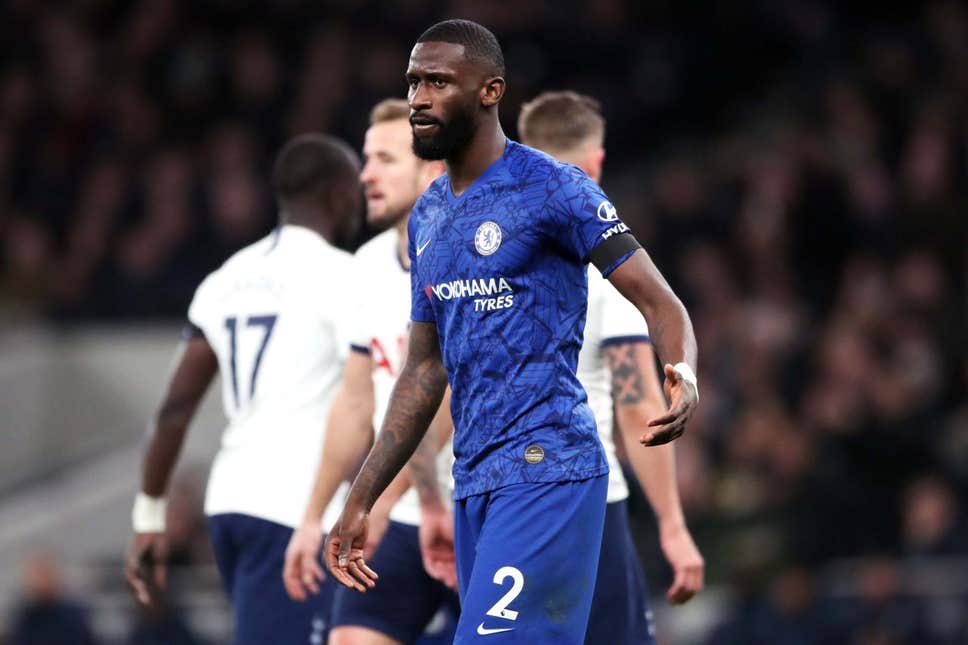 Article by Nicholas Cecil and Anthony France for the Evening Standard

Sports minister Nigel Adams today warned that “there is no place for racism in football” after monkey chants were allegedly directed at Chelsea defender Antonio Rudiger during the derby clash at Spurs.

Mr Adams was due to speak to Tottenham directors today after the reported incident at the club’s White Hart Lane ground which he called “depressing”. Backing an investigation launched by Spurs, he tweeted: “There is no place for racism or any kind of discrimination in football or anywhere else.”

The Premier League fixture, which Chelsea won 2-0, was overshadowed by accusations from Rudiger that he was subjected to racial abuse from a Spurs fan during the second half.

Bobby Barnes, deputy chief executive of the Professional Footballers’ Association, urged fans to help self-police against racism by alerting the authorities to incidents, for example by texting them the seat number of perpetrators.

He also believes that such offences must be dealt with as criminal matters, not just left to clubs to impose ground bans or other penalties. The PFA called for a government inquiry into racism.

Tory MP Damian Collins, who chaired the Commons digital, culture, media and sport committee, tweeted: “Racist abuse must be driven out of football stadiums. A review on how we can do more to achieve this should also include stopping homophobic abuse and requiring social media companies to do more to prevent abusive attacks against players on their platforms.”

Rudiger blamed the chants on a “couple of idiots”.

Scotland Yard said: “Police were made aware of alleged racist chanting during the second half of the Tottenham v  Chelsea match.  Officers will work with the club in an attempt to identify any people responsible.”

There were six arrests as part of the matchday policing operation, none directly linked to the alleged incident. They included two assaults, two cases of affray, one of racially aggravated public order, and another of public order.

Sky Sports host David Jones has apologised for “spoiling” a discussion of the alleged abuse of Rudiger. Speaking on Sky Sports, pundit Gary Neville criticised Boris Johnson and Jeremy Corbyn for not doing enough to stamp out racism in the UK. Jones intervened with a disclaimer: “I am compelled to say that those are the opinions of Gary Neville and not Sky Sports. That is my duty.”

After the programme, Jones tweeted: “I would never purposefully shut down a discussion on racism.”